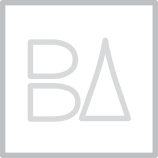 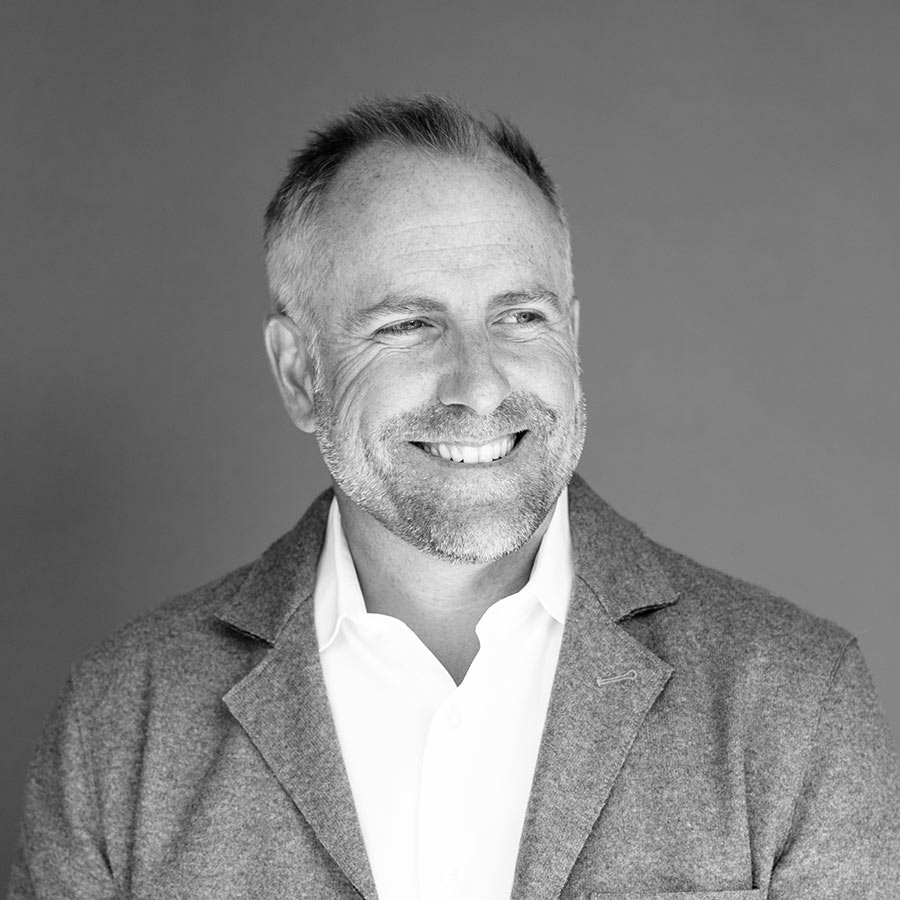 Born and raised in San Francisco Bay Area, George Bevan attended the University of Oregon where he earned his Bachelor of Arts in International Politics, with a Minor in Planning, Public Policy & Management in 1996. Bevan moved on to complete his Master of Architecture degree at California Polytechnic University, Pomona in 2001. He was awarded the 2001 Medal for Excellence in the Study of Architecture by the American Institute of Architects. Work experience includes, a residency for Michael Folonis, FAIA in Santa Monica designing custom residential homes and mid-century modern restorations. Senior Design at Studios Architecture in San Francisco – leading the design for international projects in Mexico, France and Japan. Finally founding Bevan + Associates in 2003, based in Sonoma, California. 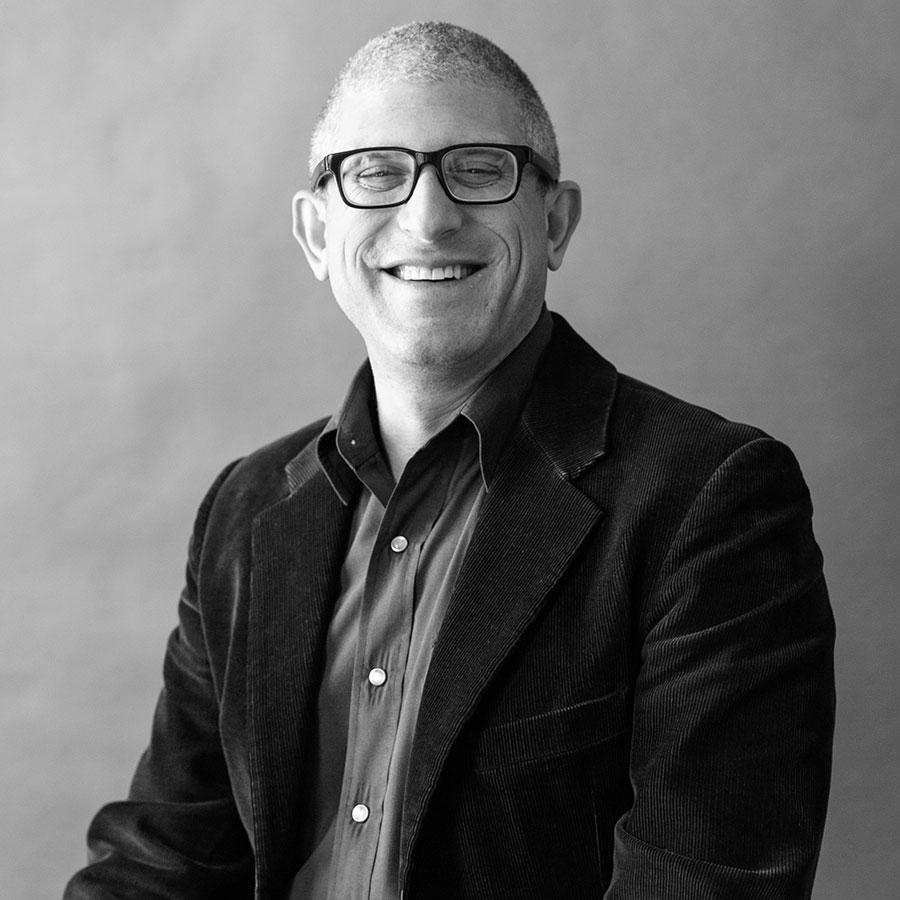 Joel practiced with Robert A.M. Stern Architects in New York City from 1998 to 2008, where he was a Senior Associate, and provided design and team leadership on a wide range of project efforts. In San Francisco and New York, Joel has practiced at Hart Howerton, an architecture and resort-planning firm; and with SB Architects, where he served as the Senior Design Architect for a major mixed-use project along the Mediterranean in North Beirut, currently under construction. Joel holds a Masters Degree in Architecture from the University of Pennsylvania, and a Bachelors Degree from Oberlin College, with a major concentration in Art History and Studio Art. Joel attended Columbia University’s Shape of Two Cities program, in New York and Paris. In October 2012, Joel was fortunate to serve as the team leader for an AIA R/UDAT held for Seabrook Island, SC, near Charleston. Joel joined Bevan + Associates in 2012 and is a licensed architect in California. 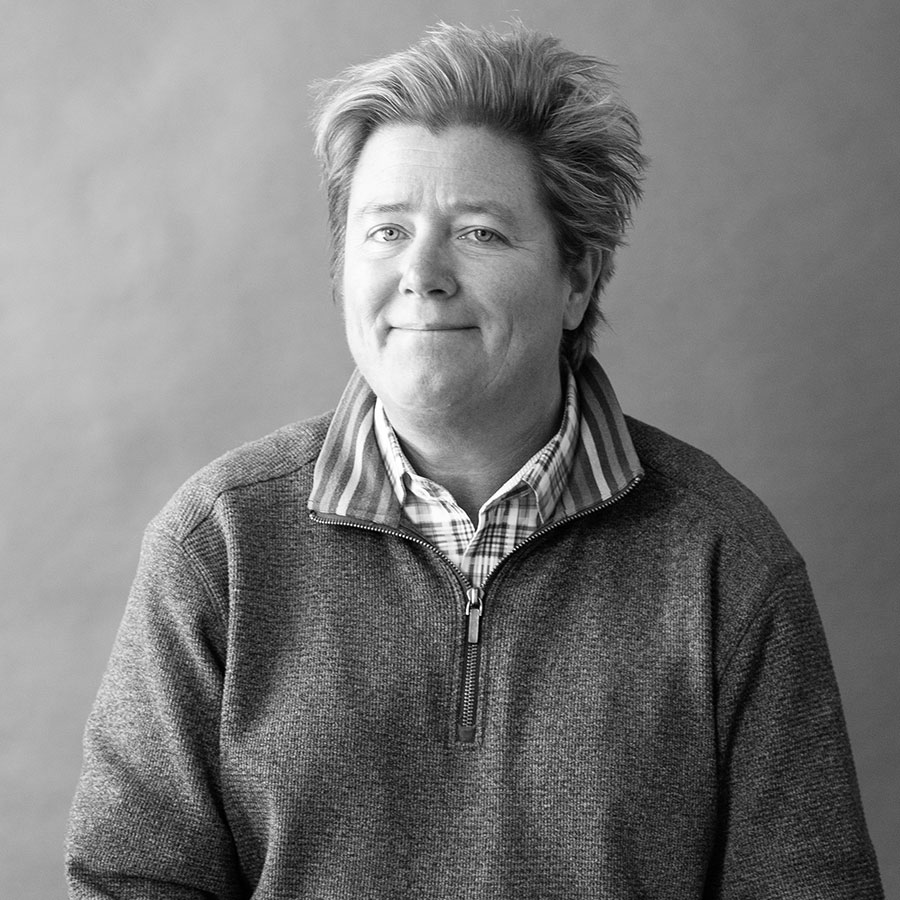 Alix held an executive team position at Levi Strauss & Co for over 15 years before joining B+A. Besides walks and drinking rose on the weekends, she is tasked with coordinating schedules and client requests. Directly connected to the design process, Alix is integral to the client experience. 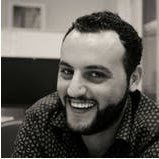 Tareq received his architectural engineering degree Birzeit University in 2013 achieving top awards while as a student, before moving on to working in Palestine for a small architecture firm. Next stop for Tareq was Dubai, working as an architect for a renowned engineering firm designing custom residential projects for the past several years. His design talents have now found their way to Wine Country, wearing several different hats and working on many custom homes for our clients.

Patrick has been with B+A for over 10yrs as a Senior Designer. Drafting project sets and delivering quality renderings to clients. Integral to the design process with communicating design intention is his sole responsibility.

Laishah has been an account service professional for over a decade. She successfully manages client accounts, billing, project tracking and internal progress.